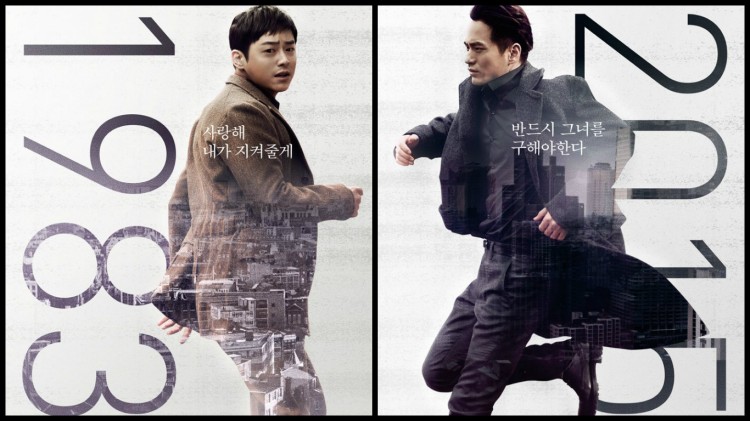 Time Renegades the time-travel film from Director Kwak Jae-Yong (Daisy, My Sassy Girl) came in number one its opening weekend and for good reason. It was a slick piece that balanced the two worlds it depicted and the relationship between dream-tied strangers realistically and with plenty of suspense. It premiered in South Korea on April 13, 2016, and had its North American release by CJ E&M on April 22, 2016.

The plot centers around two seemingly disparate storylines set in 1983 and 2015 that become intertwined by fate, murder, and love. Nothing about this premise is unusual – save for its execution. The uncanny parallels between the lives and love stories of 1983’s Ji-Hwan (Jo Jeong-seok) and Yoon-jeong (Im Soo-jeong), and Geon-woo (Lee Jin-wook) and So-eun (Im Soo-jeong) are highlighted by Director Kwan’s trademark ability to juxtapose scenes with elegant cuts, filtered shots, and keen sense of camera story telling.