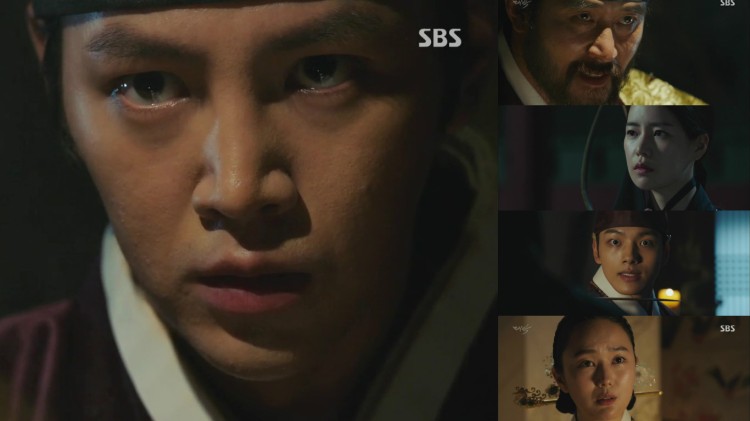 (Image and text are samples from my work on HanCinema.net and belong to HanCinema.)

Jackpot came in at the bottom of the pack at 8.0%, but the quality of the show is better than it has been. There is plot movement, character development, action, and political happenings that aren’t deadly dull. Not to say that the show doesn’t have flaws, but the tone has settled alongside the no-longer-erratic pacing.

The biggest flaw in the show is that both King Seokjong and In-jwa are nearly omniscient. They manipulate everything in a way that is completely unrealistic in the same way that the guiding force of luck that hovered so closely to Dae-gil was unrealistic.